Today we would mix the coaching up for something a bit different with Wrighty Senior in charge and after some great words before the game we were ready to go.  The out come of todays game was always going to be determined by who one the hard ball at ground level, that’s the way they play footy.  With Carro back from injury and Wrighty in great form we were always going to get first touch in the middle.  We had practiced clearances and forward entry on Thursday and early it looked as if it would pay dividends. 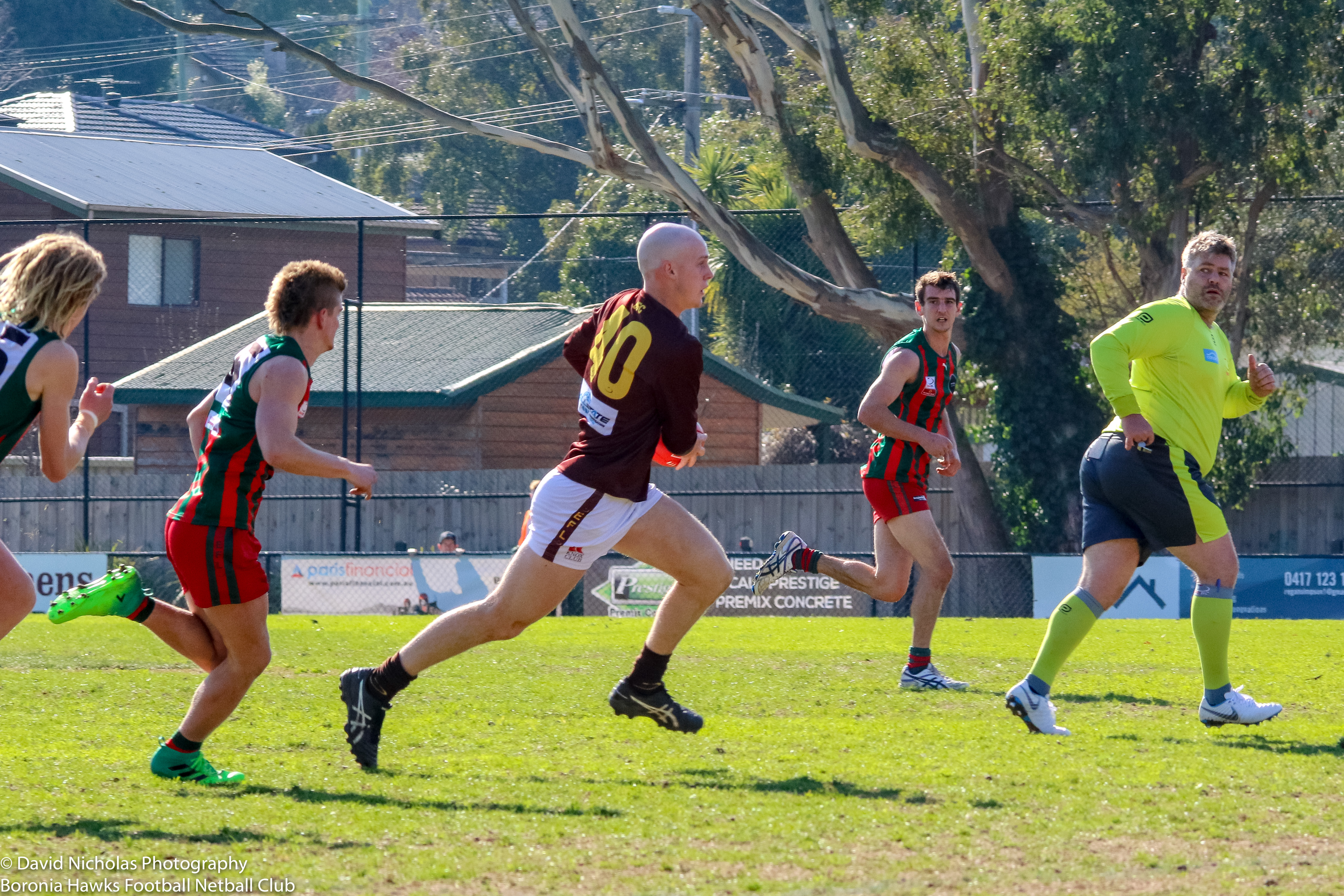 The first term was played in two halves the clearances were fifty-fifty and they played off Carro’s knocks, with some good ball movement we looked to be on.  In the last ten minutes of the term with Wright in the ruck we cleared four times to Dylan Dower and had the best forward entries we’d had in weeks. This allowed Patto and J Stama a good look at the footy. 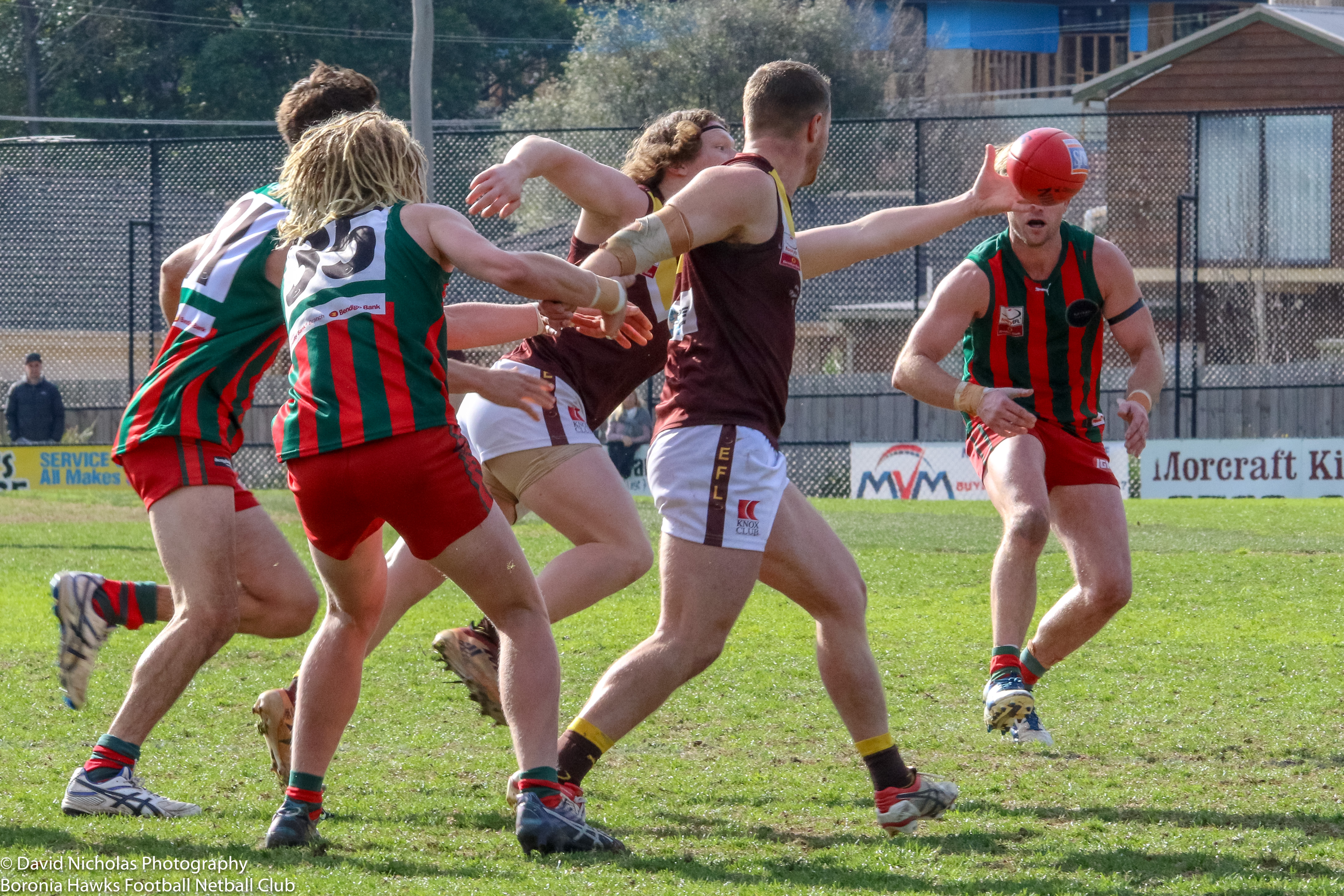 The second term was even, pressure football played mostly between the back lines.  We would clear from half back only to have the opposing back line bring it straight back.  It was a good game to be a spectator.  With some great contests across the ground the scales were evenly balanced at the long break.

The second half would see us play safe footy down the lines mostly and this is not the brand we want to play.  We must take the game on and be braver with the ball – play as we train is what we want.  Use the space and work hard to use our team mates who have run to open space.  Granland was free all day and we used him only once.  With only a kick in it at three quarter time we had a delay with an umpire down.

Going into the final term the game was going to won by the smarter team.  The Basin wanted a battle fought through stoppage after stoppage and we played into their hands.  It was an arm wrestle and we had our opportunities but we will learn and be brave with our footy from now on.  We had some great contributors today.  It was great to see Jake Whitmore having an impact, with all players doing their bit for the team.  We only need to find another five to ten percent to win games like this. 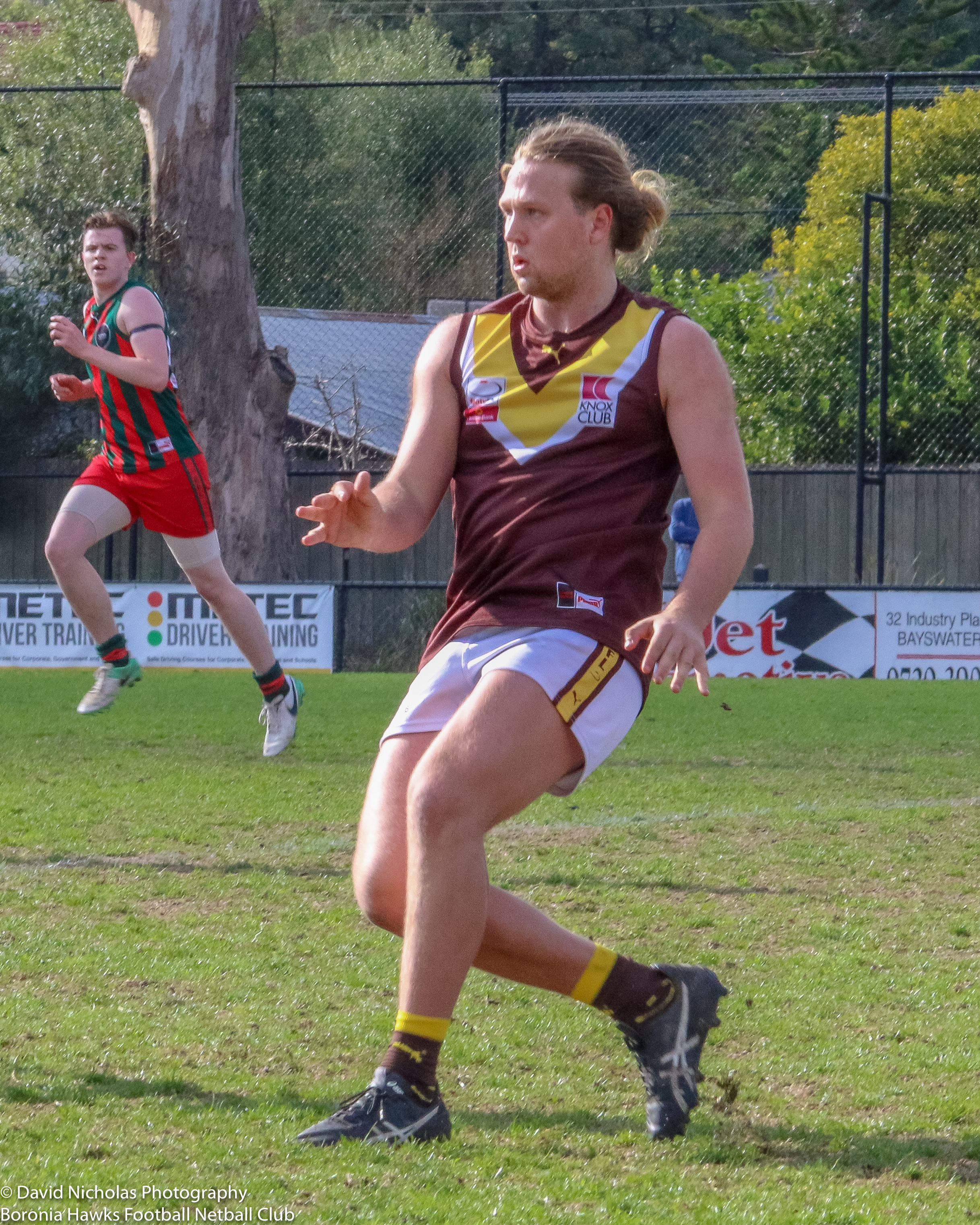