What a brilliant year for Hayden Landy! Early in the season he was given the honour of being appointed as captain of the @boroniahawks Under 14’s. He went on to lead the team to a sensational Premiership victory, the Club’s first Under 14’s flag since 2003! Hayden then won the Club’s Under 14’s Best and Fairest, joining an outstanding list of former winners including Deacon Kimmitt, Mason Storr, Harvey Chinn and Harry Burgess. To top it all off, Hayden was last night night announced as runner-up in the Under 14D EFL Best and Fairest!

Congratulations on a great season Hayden. We can’t wait to see you in action for the Hawka in the coming years! 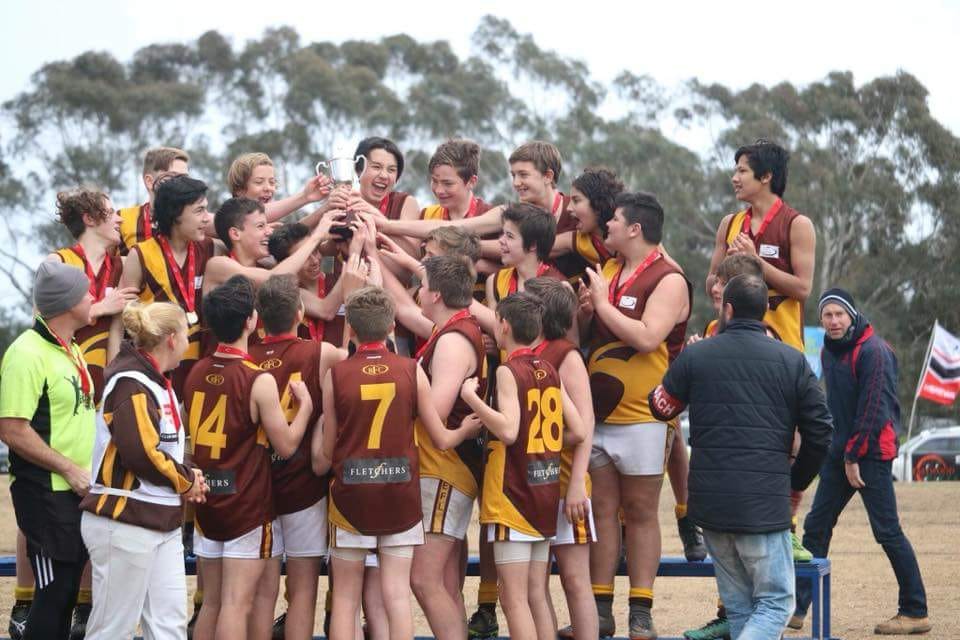 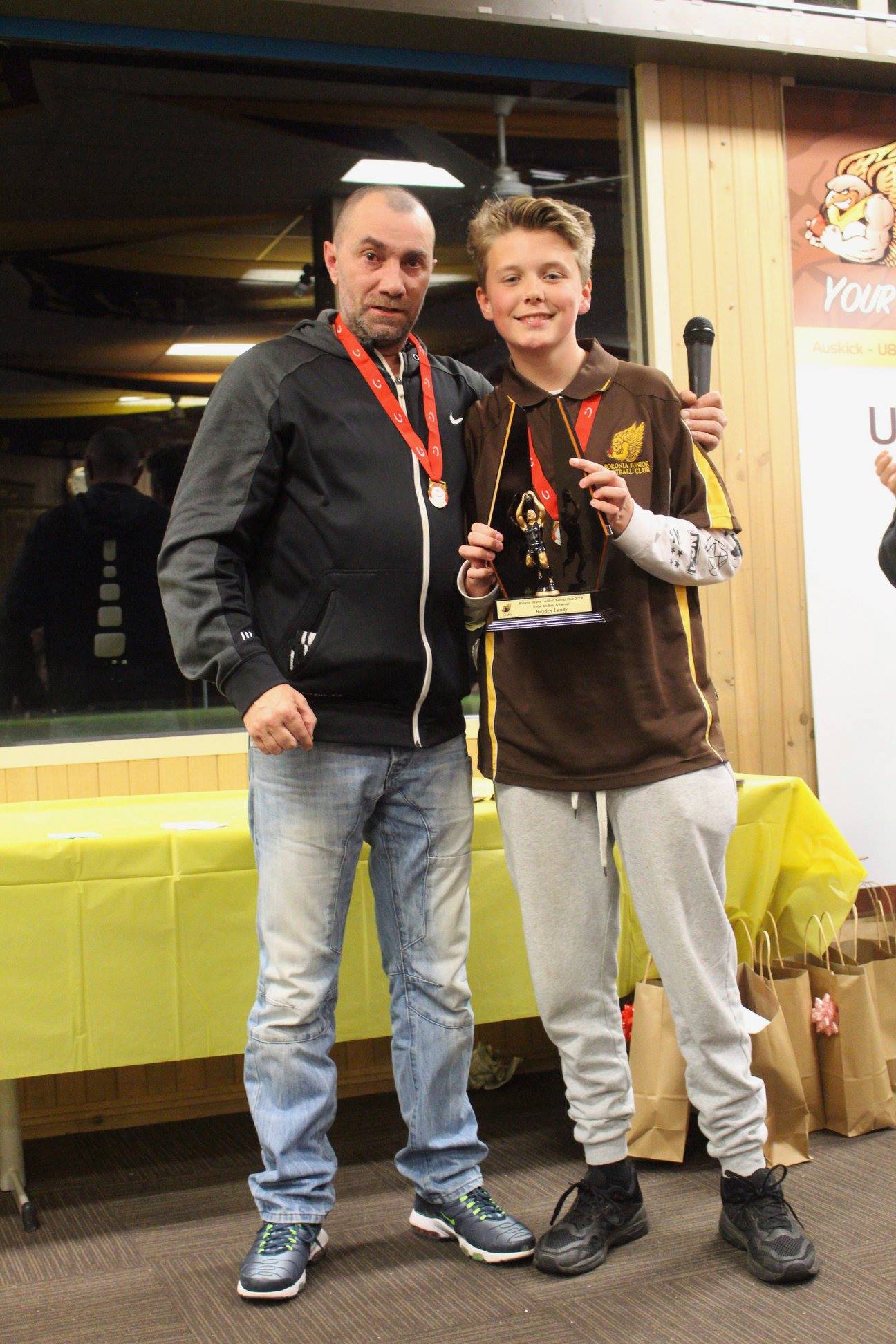 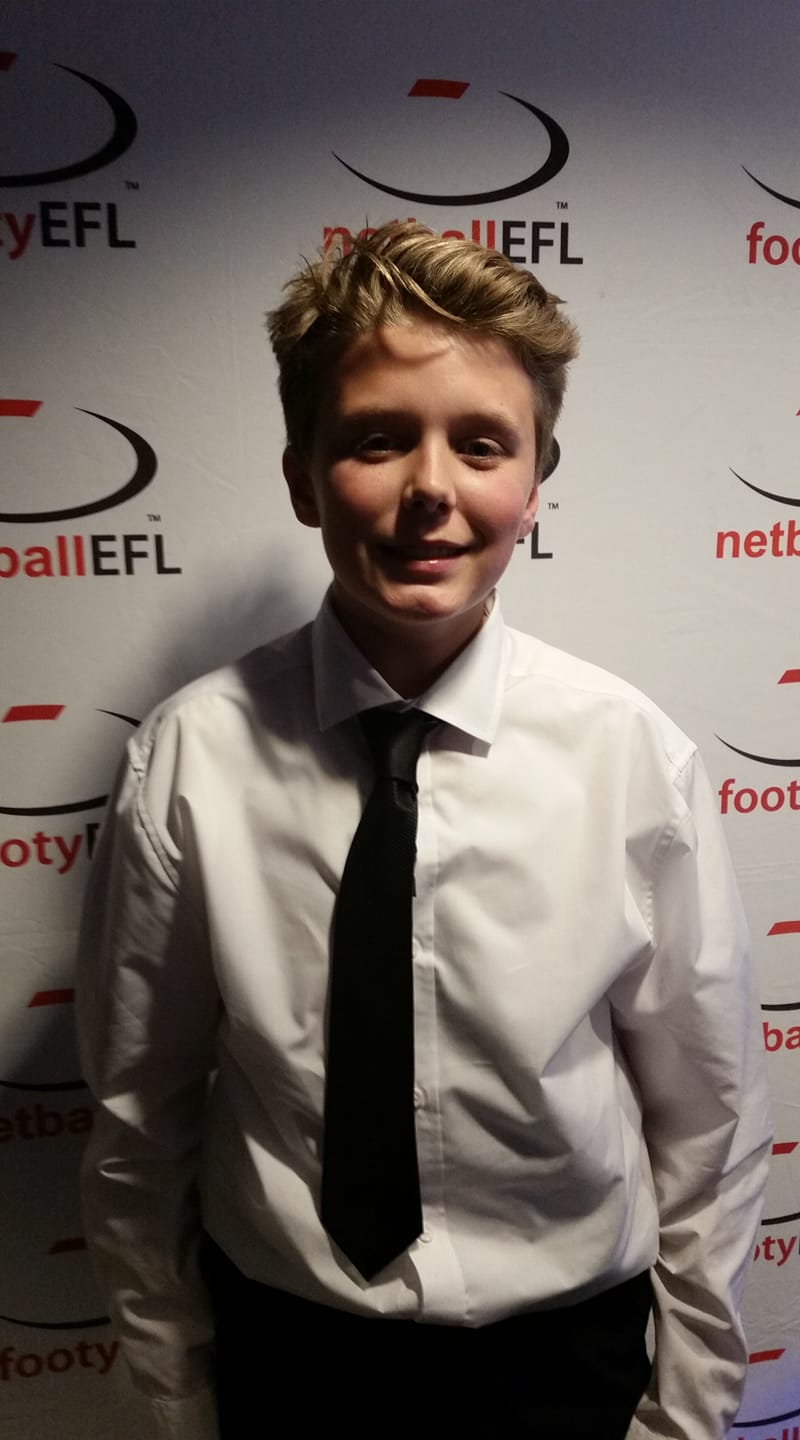