Boronia Hawks has worked hard to establish a female football program as part of our long term commitment to providing a fun, safe and inclusive community sports club.  We offer programs and pathways for Auskick, junior boys and girls, youth football, through to senior netball and football and Veterans football. 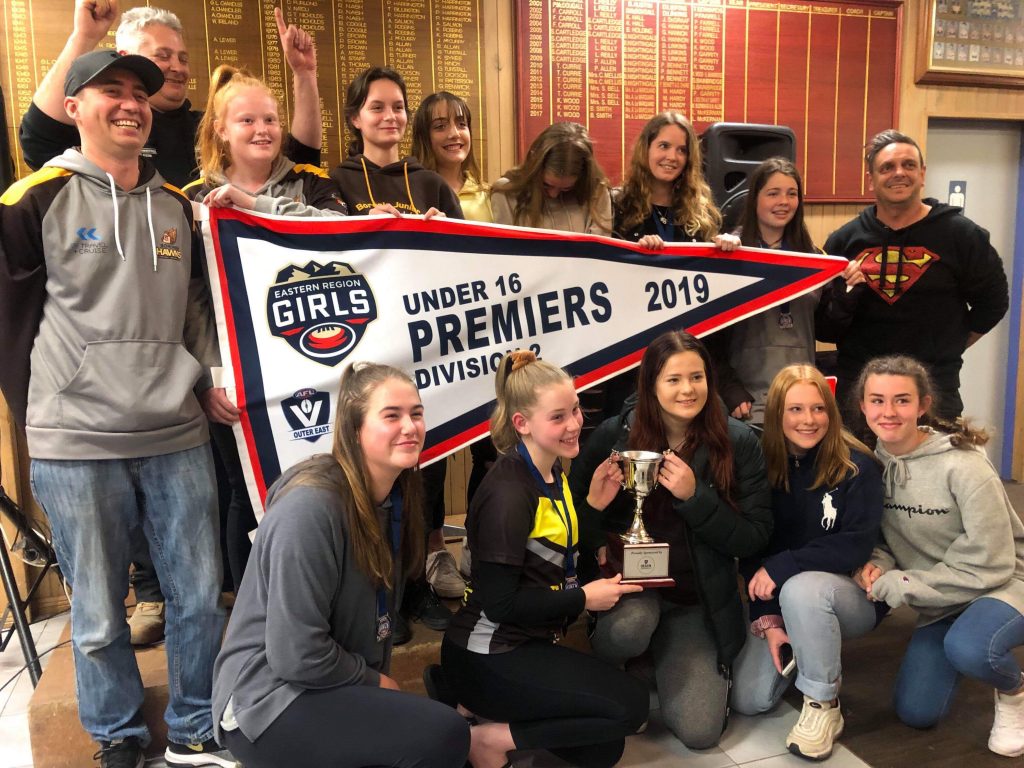 Our women’s team is co-coached by Boronia legend Ray Lacey who has over 450 games of football under his belt and has four daughters who are playing with the Hawks!  Our second co-coach is long-time Boronia player and official Scott Nicholas, the current Chair of the Club’s Board who also works for AFL Victoria.

If you would like to learn more about women’s footy with Boronia Hawks, please contact Scott Nicholas on 0403 238 494 or sdnic@live.com.au 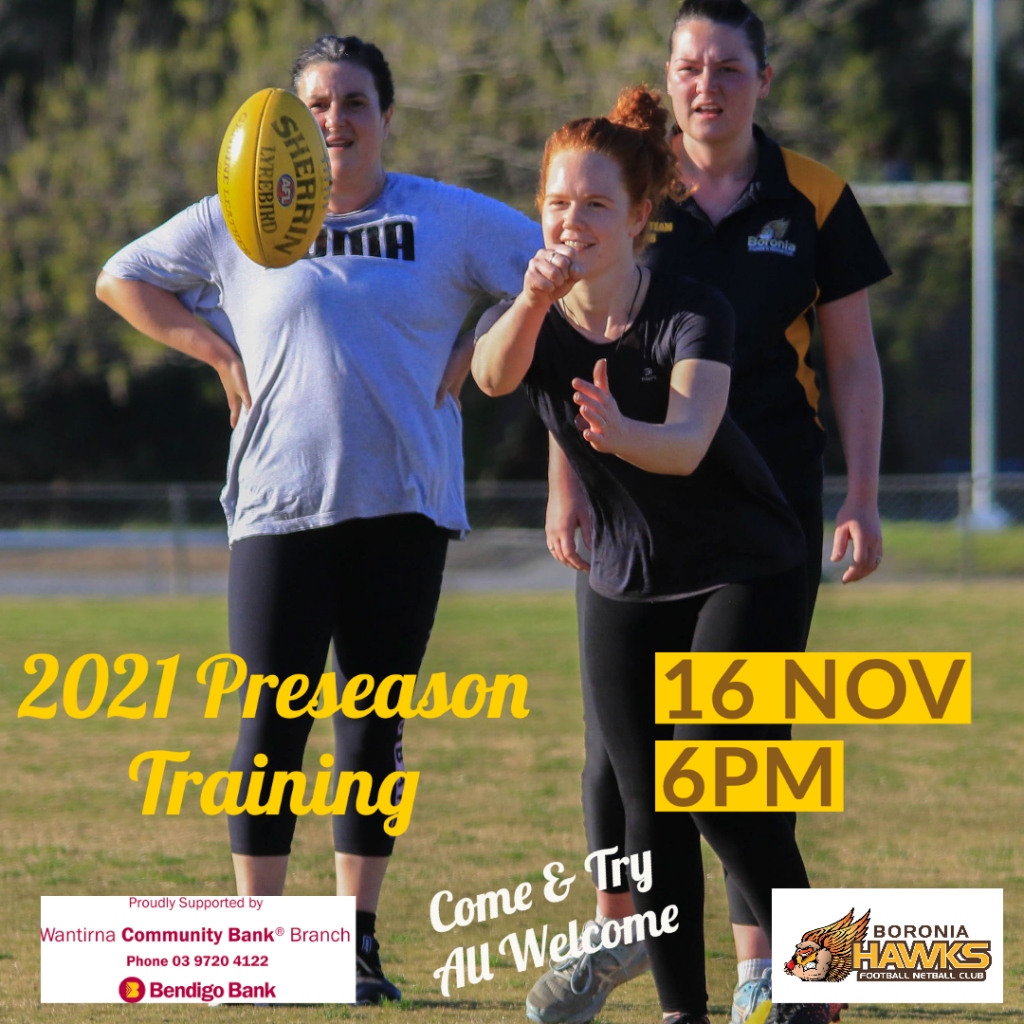 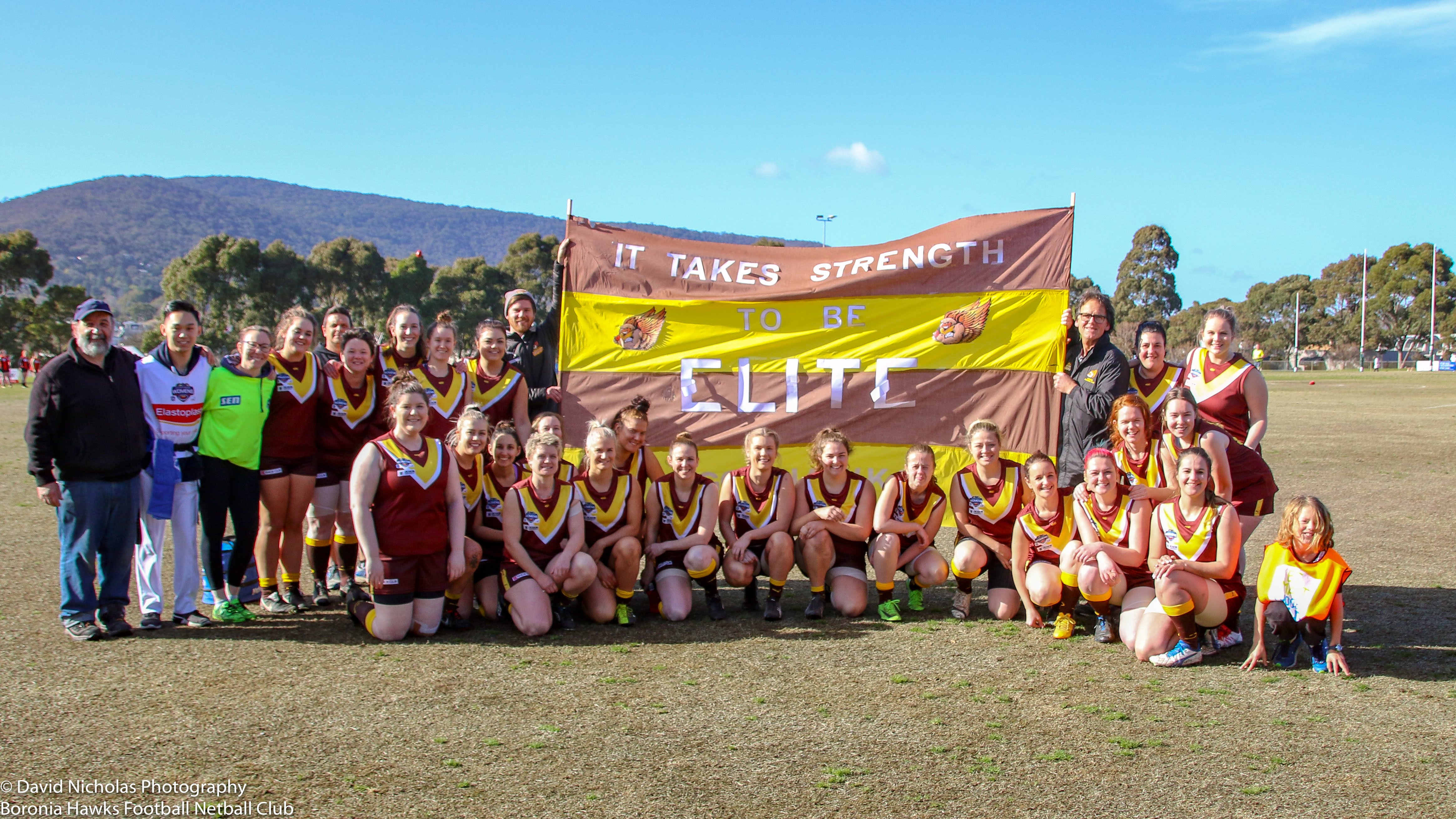 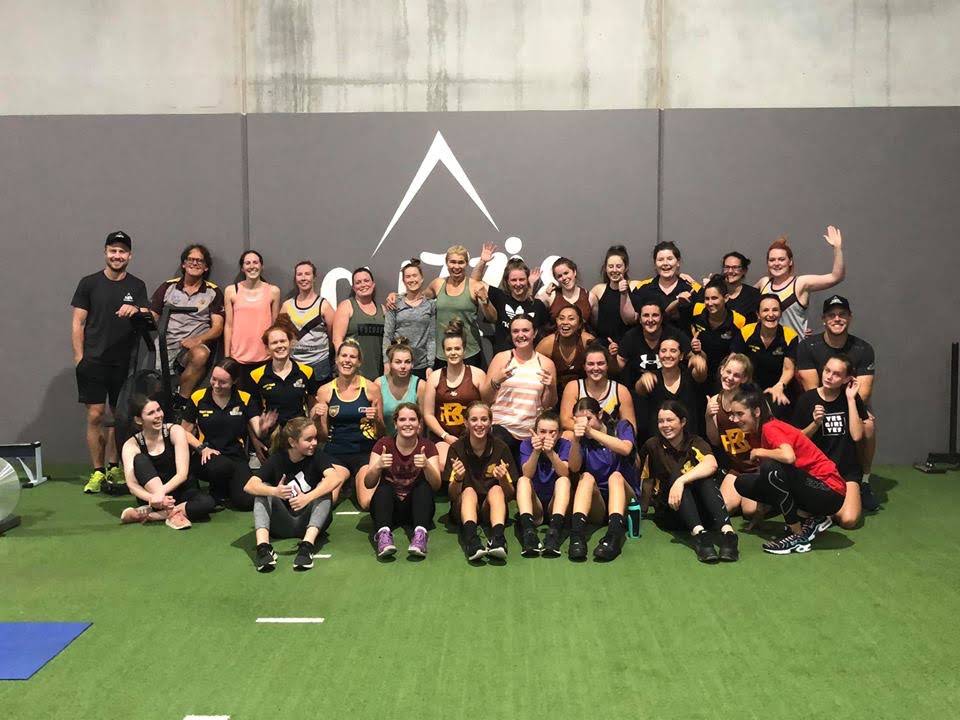 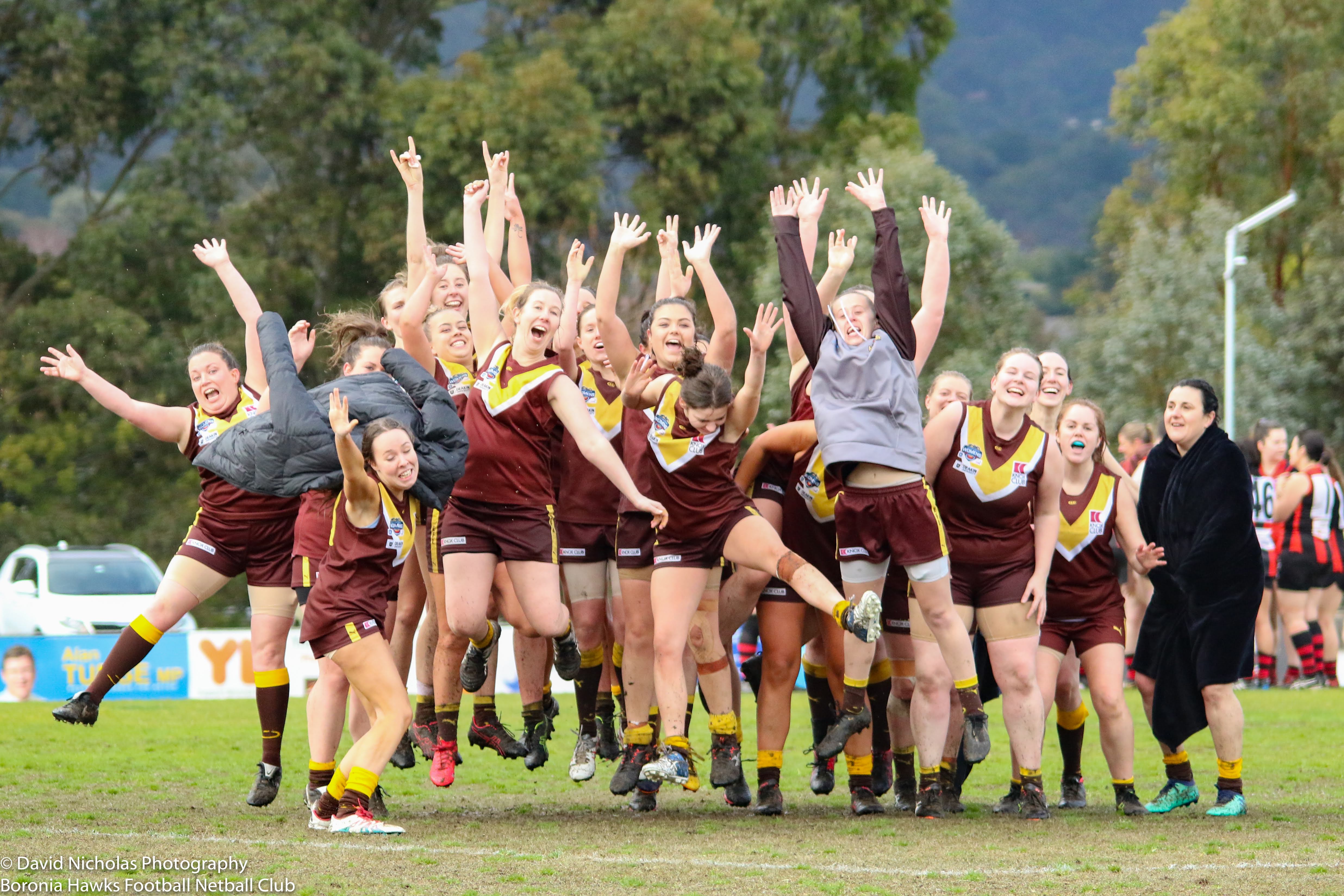