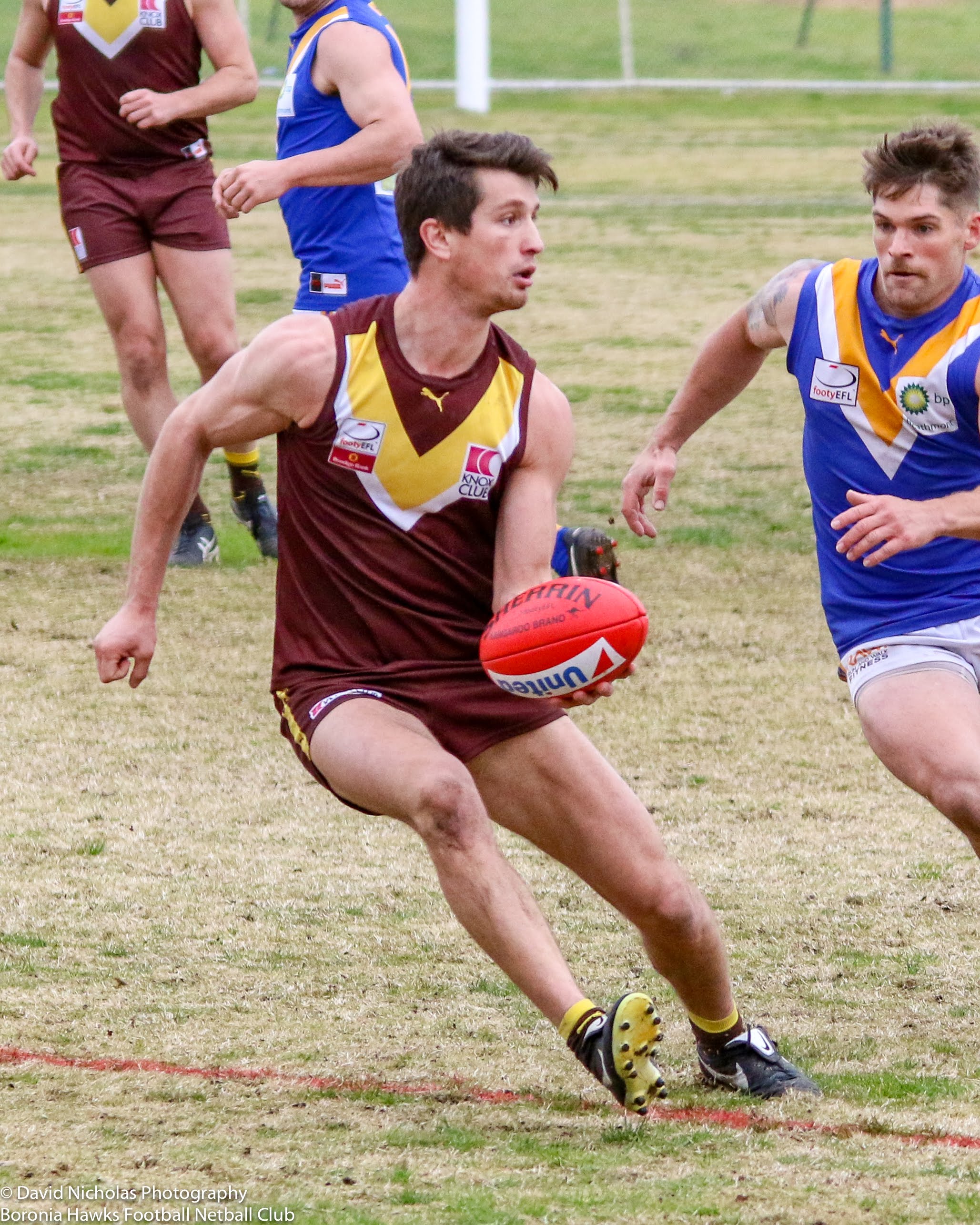 Sponsored by Todd Kenny Fitness.  Thanks to Todd Kenny.

Congratulations to Adam & Chloe on the birth of Le

Very best wishes to our mate Wayne Preston who is