Skip to content
Boronia Hawks
Well that was a ripper of a game!  Hawks started off a little slow (as usual) losing the first quarter by 6.  Mandy Bell went down with an ankle injury in the second quarter and we had to switch things up.  We started to bring our game together in the second and took a lead in the third quarter.  Lilydale are a strong and competitive team and they had no intention of letting us win easily.  It went right to the end with us scoring the winning goal with 5 seconds to go!  Hawks won by 1 goal 36-35
New team member Mel Hutton settled into the team, well having a fantastic game in goals with Emily Barrie.  As usual our defence was strong against goalers who rarely missed.  Ally had a fantastic game in Centre and was a stand out performer tonight.  Absolutely fantastic game to watch, every girl deserves a mention as everyone really did have a fantastic game! 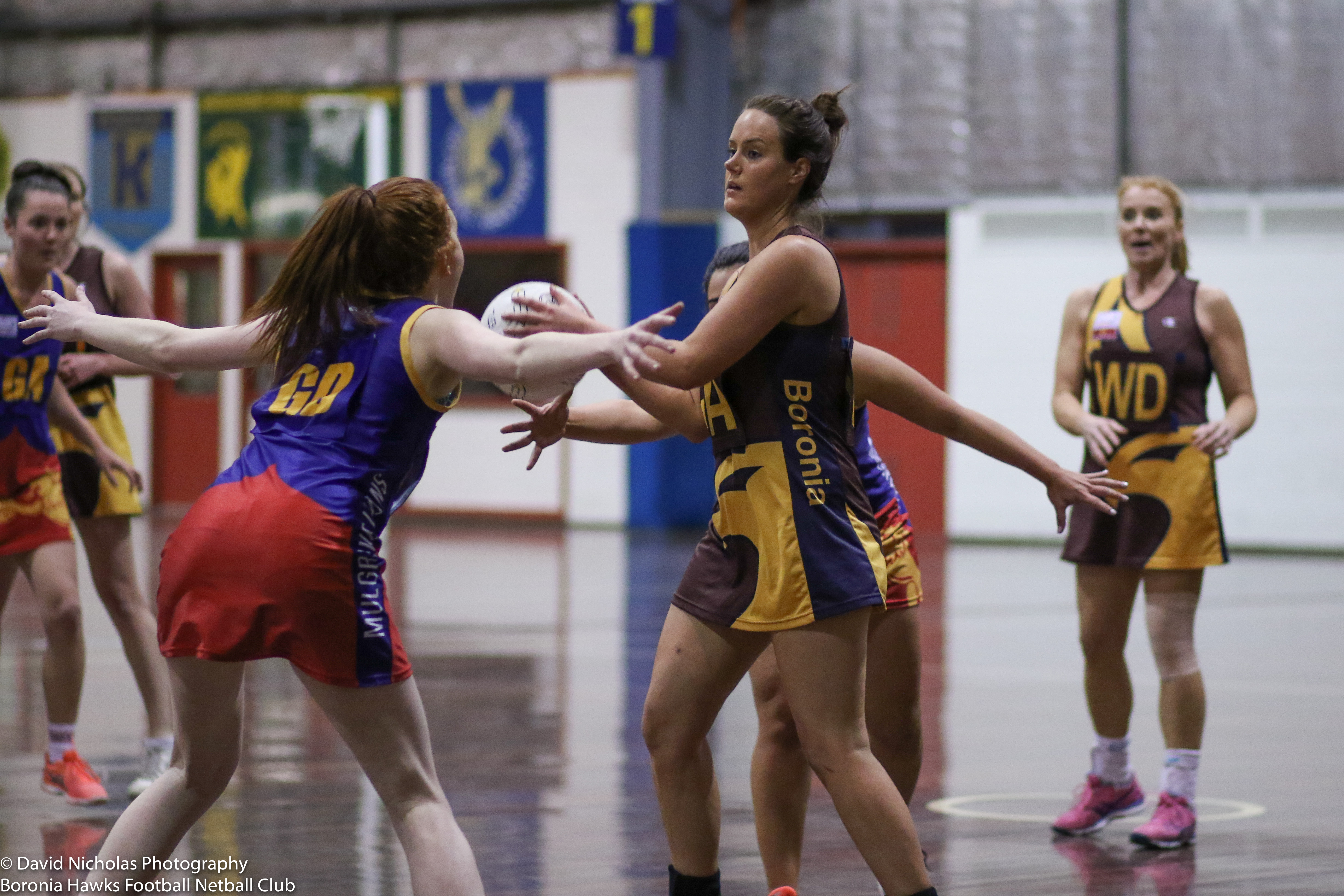 We will be put to the test next week against Lions, especially given we will be missing our 2 tall key defenders……..great game ladies a well fought win!
Boronia Brown
Boronia Brown 29 defeated North Ringwood 22
With a very quick opposing team we started a little rushed but then took them to our controlled game.  In the 3rd quarter we got a strong lead and dominated the court.  Dani played a ripper game in goals hardly missing at all, with Sherridan and Mollie assisting in GA.  A big thank you to Bec Allen for coming to coach and fill in for a few quarters.  Your guidance for all players, especially through the mid court is invaluable. It’s great to learn during the game as well as in the breaks!
Great game for all players, we held the lead in the last quarter well and didn’t let the pressure shake us.  This win seals our spot as 4th on the ladder with a one game lead on 5th.  Great game everyone! #getaroundthebrown 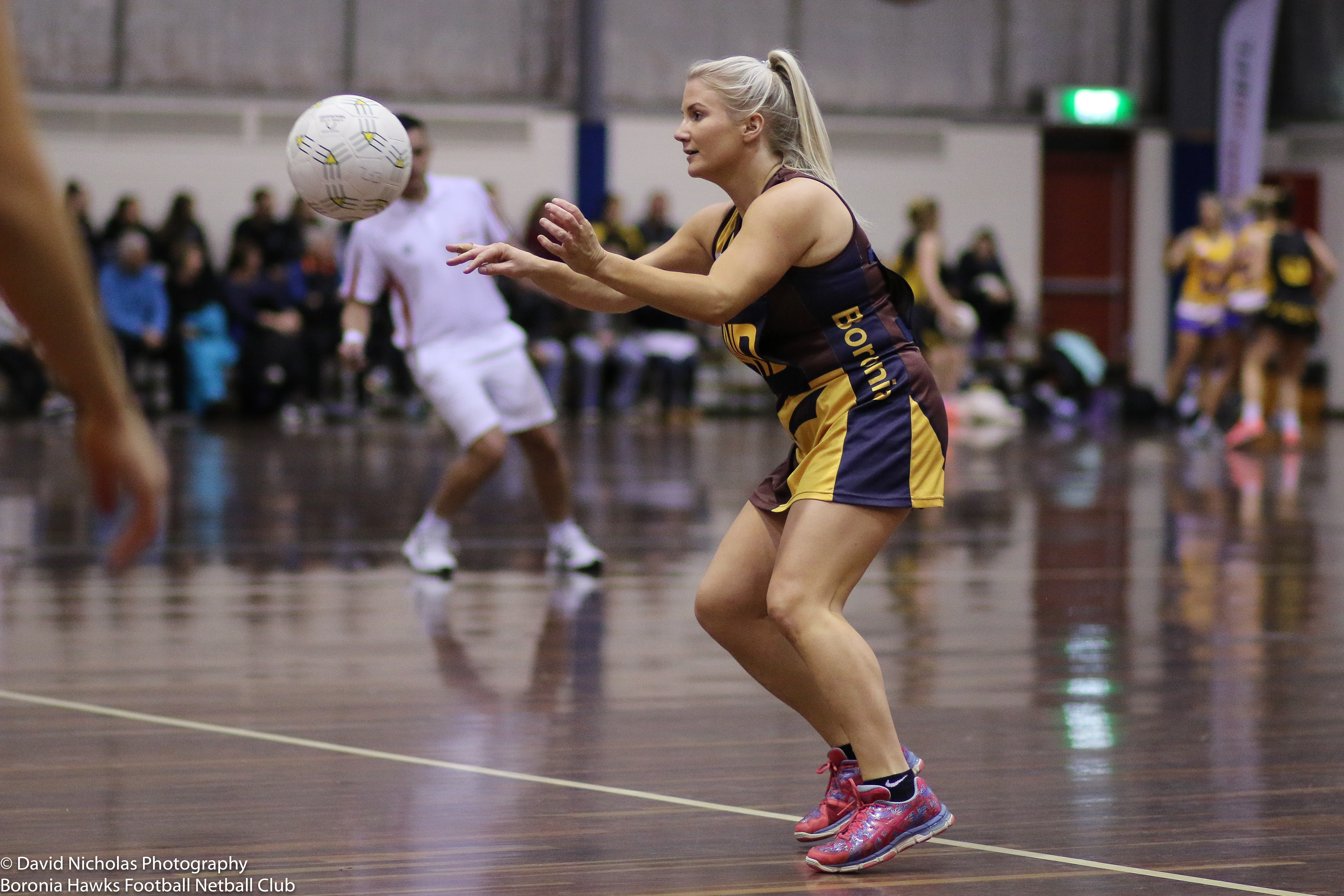