Boronia Hawks Football Netball Club is pleased to announce that Craig “Fletch” McKenzie has once again accepted the dual role as Coach of our Under 17 and Under 19 Squads for 2019.

Fletch’s undoubted talent to develop and mentor young players makes him the ideal person to continue to grow our already successful “One Club” approach and to provide a smooth transition for players as they move from juniors to senior football.

The Club is progressing well with interviews for other junior coaching positions and announcements on the successful candidates will be made in the near future. 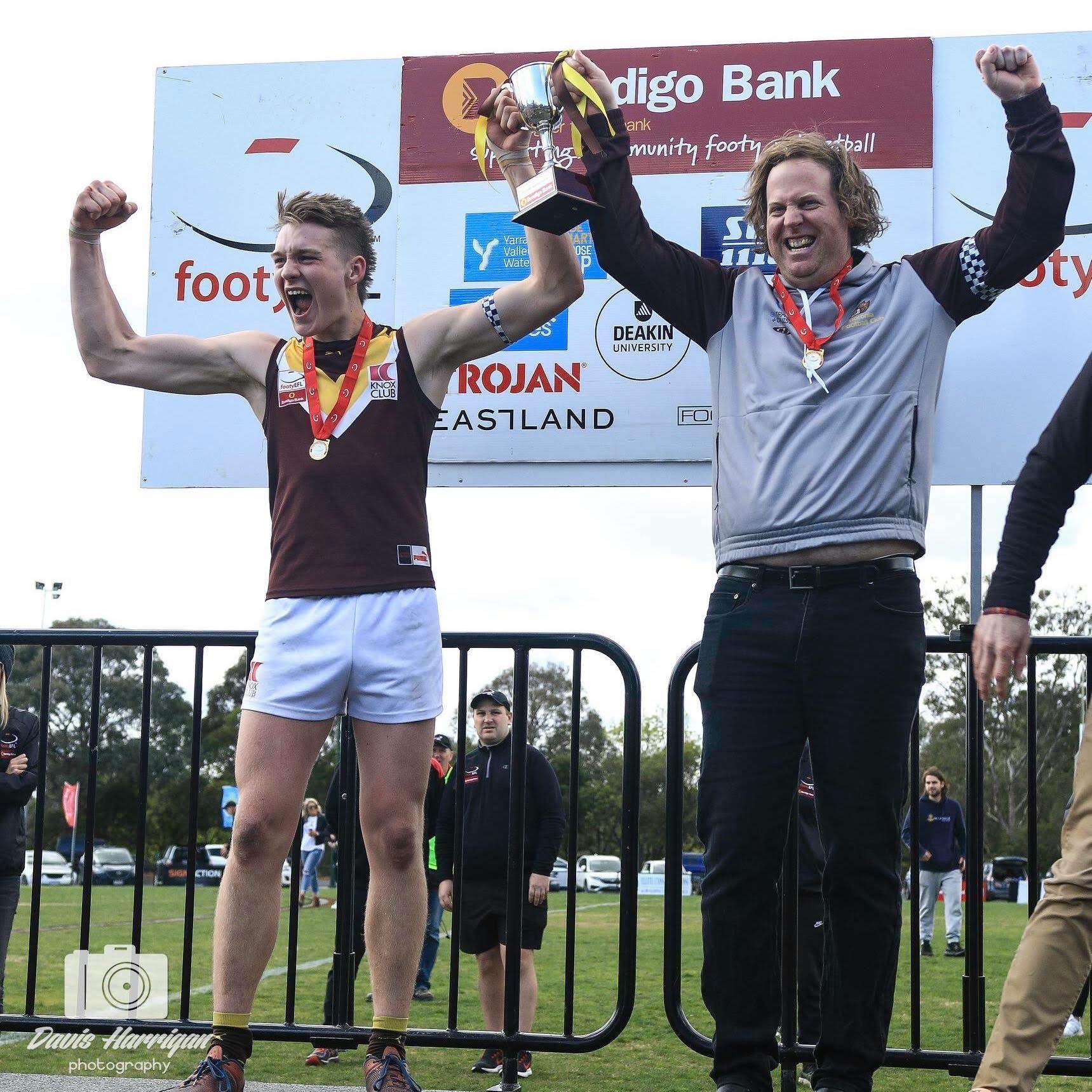 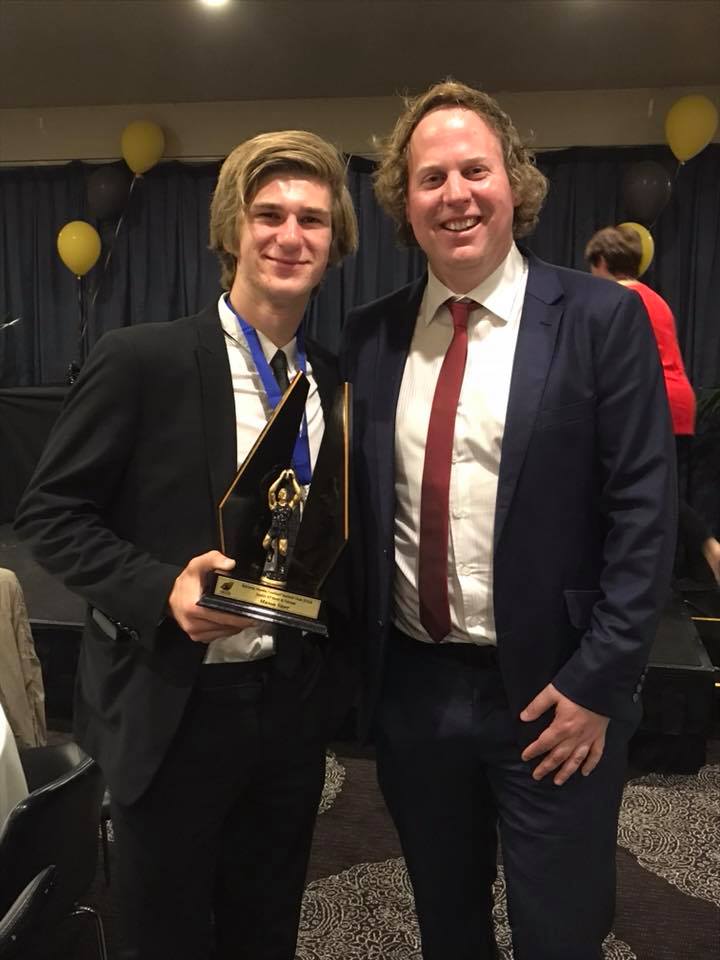 Here is a summary of the legacy that Craig has already built at the Club:

Please join us in congratulating Fletch on his reappointment.