The third and final Practice Match for 2016 will see Boronia take on traditional rival Bayswater at Tormore Reserve on Saturday 2 April.

There will be two big games with the curtain raiser starting at 11:55am and the main game at 2:10pm.

Please come along to see the boys in action for the final tune-up before Round 1 v Park Orchards. 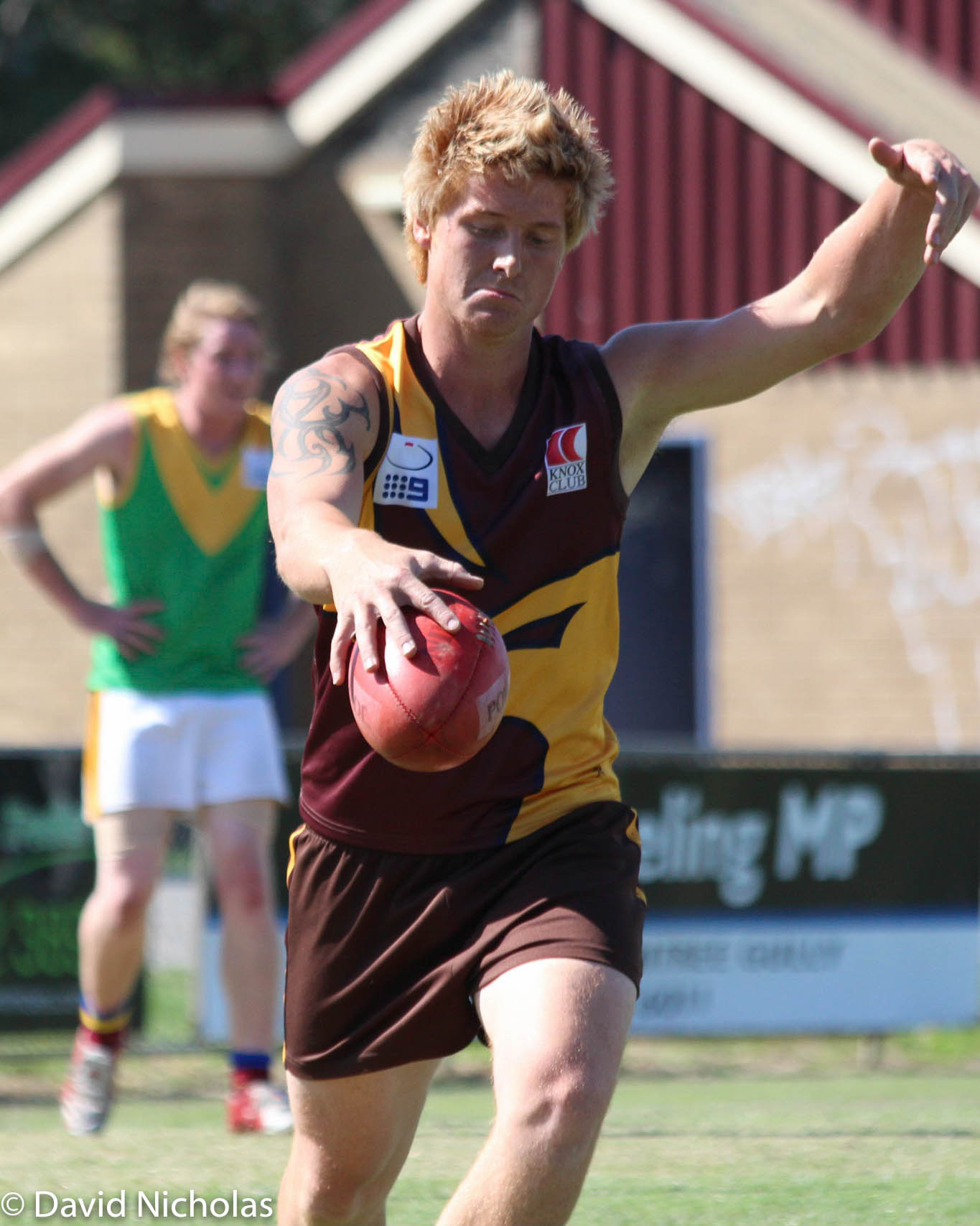 Boronia Football Club receives the handover of the Social Rooms at Tormore Reserve from our co-tenants Boronia Cricket Club on Thursday 31 March.

So the great news is:

A huge welcome from everyone @boroniahawks to Farmer Joe’s Market as a new Silver Sponsor for 2016.

Farmer Joe’s Market is a large marketplace all under the one roof. Fresh produce, grocery needs, bread, milk, full range deli, cheeses, poultry and much more. 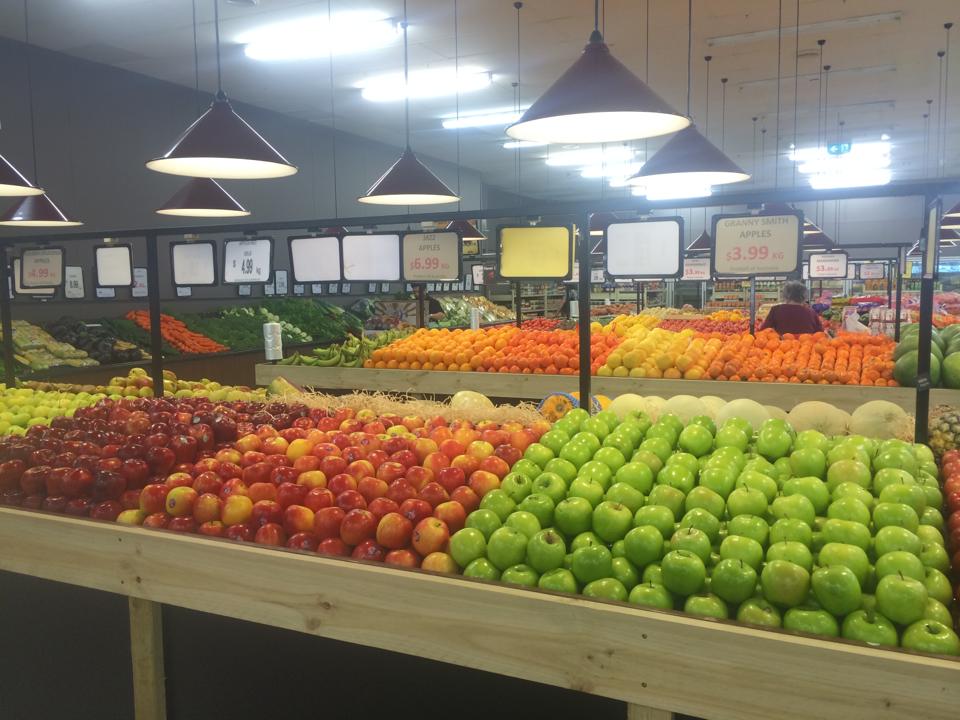 Farmer Joe’s Market is just around the corner from Tormore Reserve at Shop 9 / 163 Boronia Road. All members and supporters of the Boronia Football Club are encouraged to get down to Farmer Joe’s for their fresh foods! 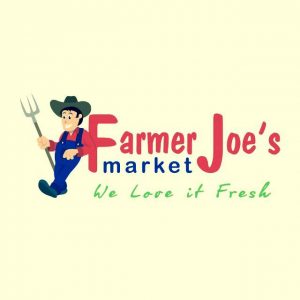 Boronia Football Club is very pleased to be continuing our partnership with Rising Tide in 2016. 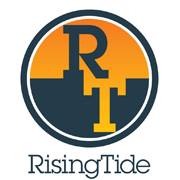 Rising Tide specialises in helping you manage your finances, from when you first start work through to significant decisions you make around investments, superannuation and life’s major milestones.

The friendly team at Rising Tide, including ex-Hawks Matt Hale and Sam Gawenda, are well-equipped to assist with all of your finance needs whether they be personal or business, tax, insurance or lending.

Many thanks once again to Matt, Sam and the team.

A contemporary yet industrial café in Boronia serving fresh, healthy and oh so tasty brunch, delightful desserts and that elusively perfect coffee.

Forage Food Store is open just around the corner from Tormore Reserve at 157 Boronia Road.  Please click on this link to take a look at their Facebook page for all their daily news and special menu items. 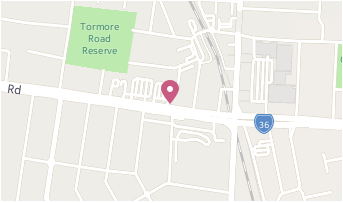 Many thanks to Forage Food Store for their generous support in 2016.  We look forward to the @boroniahawks community enjoying their friendly service for years to come.

All players, sponsors, life members, members, supporters, family & friends are cordially invited to join us as we kick off the 2016 Football and Netball Seasons.

The bar opens at 6:30pm for refreshments during the all-important final training session before Round 1. 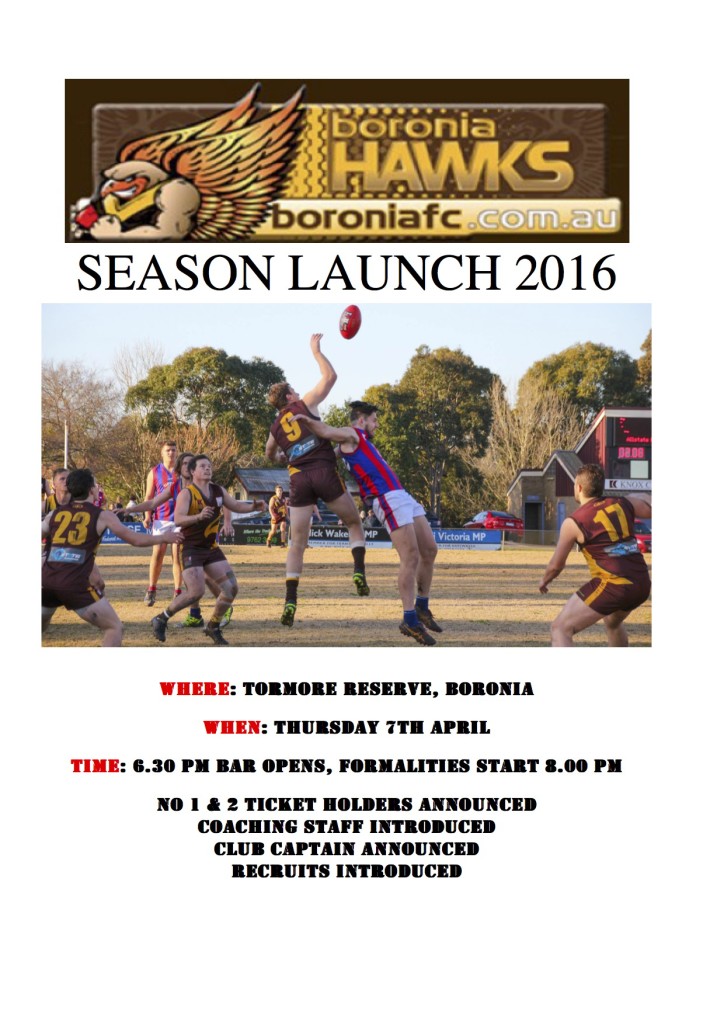 Formalities commence at 8:00pm where the Club will:

Boronia Football is very pleased to continue our partnership with Busybodies who have generously contributed to our Club as a Gold Sponsor for season 2016.

Busybodies is a family-owned fitness centre built on friendly service, quality facilities and a relaxed and comfortable environment.

Located just a stone’s throw from Tormore Reserve at 29 Erica Avenue, Boronia, Busybodies offer discounted memberships to @boroniahawks players.  All players are encouraged to take up the dual benefit of building their fitness and supporting one of the Club’s major sponsors. 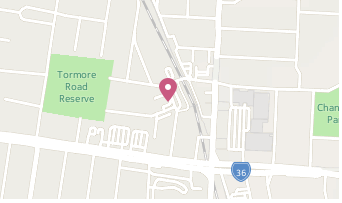 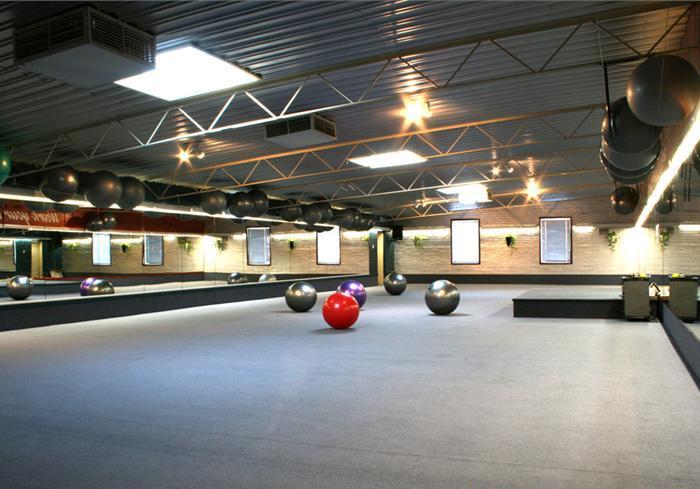 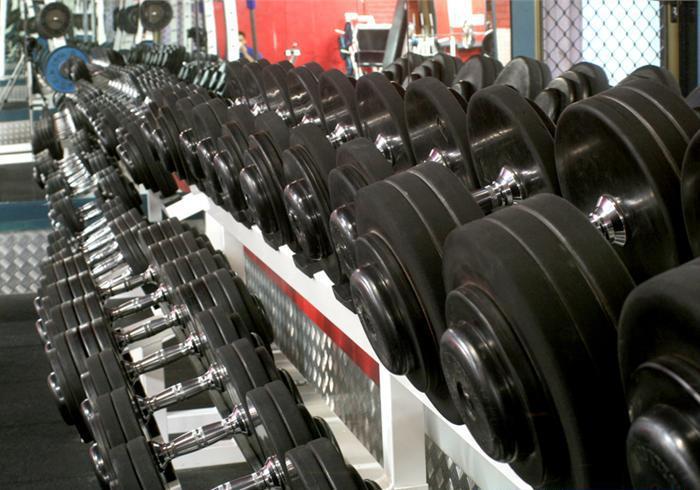 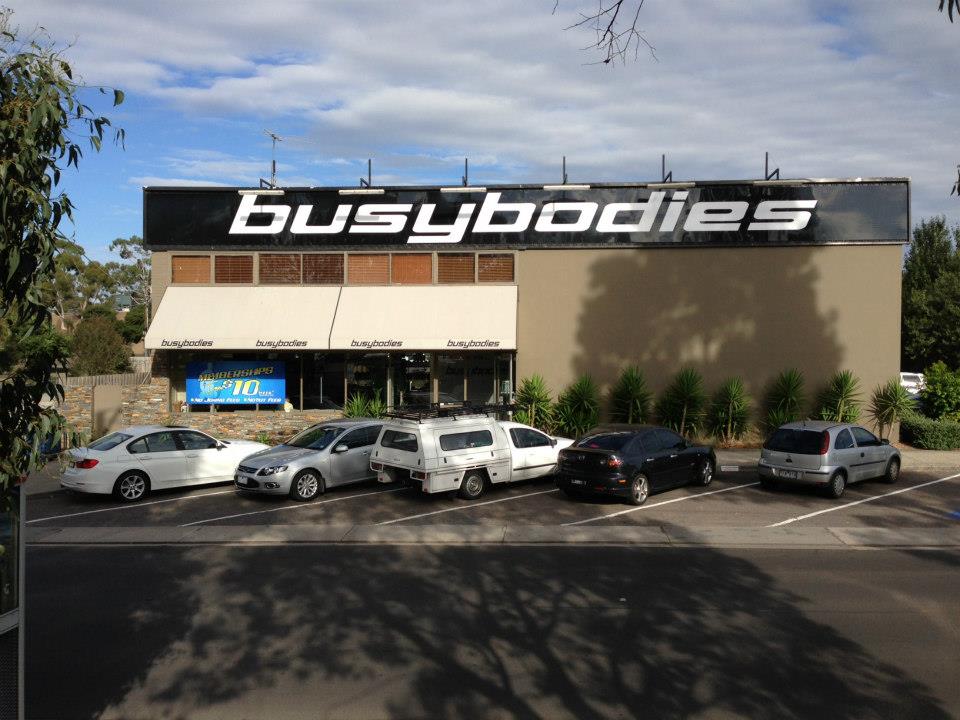 STRETCHING THEIR WINGS By Davis Harrigan

It’s a new season and a new determination for the Boronia Football Club, as new coach for 2016 Peter Brown steps into the driving seat. Brown said the pre-season has had one key focus: honing the ball movement and usage of the young playing list. “We’ve been working on the quick ball movement and not going backwards or laterally,” he said. “The last few years there’s been a tendency to move the ball lateral or backwards, and that was feedback passed down to me.”

Brown said the club is building but has also identified problem areas that are slowly improving. “Goalkicking was a problem last year, so we’ve done drills to work around it. “We have a strong back six, a workable midfield so we’ve tried different players in different persons with different ideas and that’s where the change is coming from, so we know we’re headed in the right direction.”

One of the most important parts of the training has been skill development, and Brown’s resume includes work at the Eastern Ranges and VFL side Casey Scorpions. He said he is bringing the words of the coaches he previously worked under to Boronia, focusing on the “kicking is king” mantra. “All of our drills are worked around the kicking aspect, moving from one player to another and getting the next play,” Brown said. “It’s all about the skill component around the ground, and when it goes forward you have to get maximum value…when you’re working with the younger guys they can lose focus quickly, so that’s why we’re re-iterating and working hard at training.”

As the club looks to facing a Division Three competition without the 2015 premiers Mitcham, Brown says there is a noticeable change in the structure and dynamic, making the race to the top more open. Brown says the season holds a mixture of long-term effort and the potential to accelerate. “I’m a big believer that you can always fast track things, and I’ll tell them that in a couple of years we’re going to be better, but that doesn’t mean it can’t happen sooner,” he says. “There’s a lot of kids in the side and they’ve all got quality in big numbers, which is scary in one way but good in another.”

The oldest player on the list in 2016 is 26, and Brown says he has been impressed by the talent of many of the new, younger players. “We gave Cameron Flanagan a run against Wantirna South in a practice game,” he says, mentioning just one of a new crop. “Twenty-six of our under 19’s turned up for a practice game, and a lot of them are good enough – I’m still getting my head around that they’re still juniors.” “We’ll definitely be more than competitive…there are still fairly even sides in Division 3, and those I spoke to at Mitcham say the side that pushed them last year was Boronia,” Brown says. “They were the benchmark by a long shot, and with them not being there there’s always a side that can sneak up, and I’m hoping it’s our guys.”

We are very grateful to have IGA with us once again in 2016 for their third year as a major sponsor of @boroniahawks.

We encourage all Boronia Football Club members and supporters to buy their groceries and take-away alcohol from either the Alchester Village, Montrose or Rowville Lakes IGA stores (especially for parties etc) so that we support the businesses that support our club.

Many thanks to Brad Munro and the great team at IGA for getting behind us in 2016.

Boronia Football Club is very pleased to welcome Tom Dodd to Tormore Reserve. Tom joins us from Montrose, where he played in their Division 2 premiership year, being unluckily injured in the finals.

He can be expected to play in a variety of key positions in 2016 and is really keen to be part of the future with @boroniahawks. One other thing: he is Sam Goldsack’s cousin, but don’t hold that against him. We are very glad to have you with us Tom!